which is more important, high PF or flicker-free?

ExClara, a Silicon Valley company, invented an LED system that not only removed electrolytic capacitors in order to improve the power factor (PF), but also enabled the LED string to be divided into several groups and turned on in order to make the current waveform and voltage waveform match exactly. The result of this must be that the LED intermittently emits light and produces severe flickering.

Leds, which normally need a certain starting voltage (above 2V), now wait until the input voltage rises to a certain height before turning on. This creates a large dark area between the two half-sine waves, making its flicker far worse than any other luminaries (such as incandescent lamps and fluorescent lamps).

Consequences and problems caused by flicker 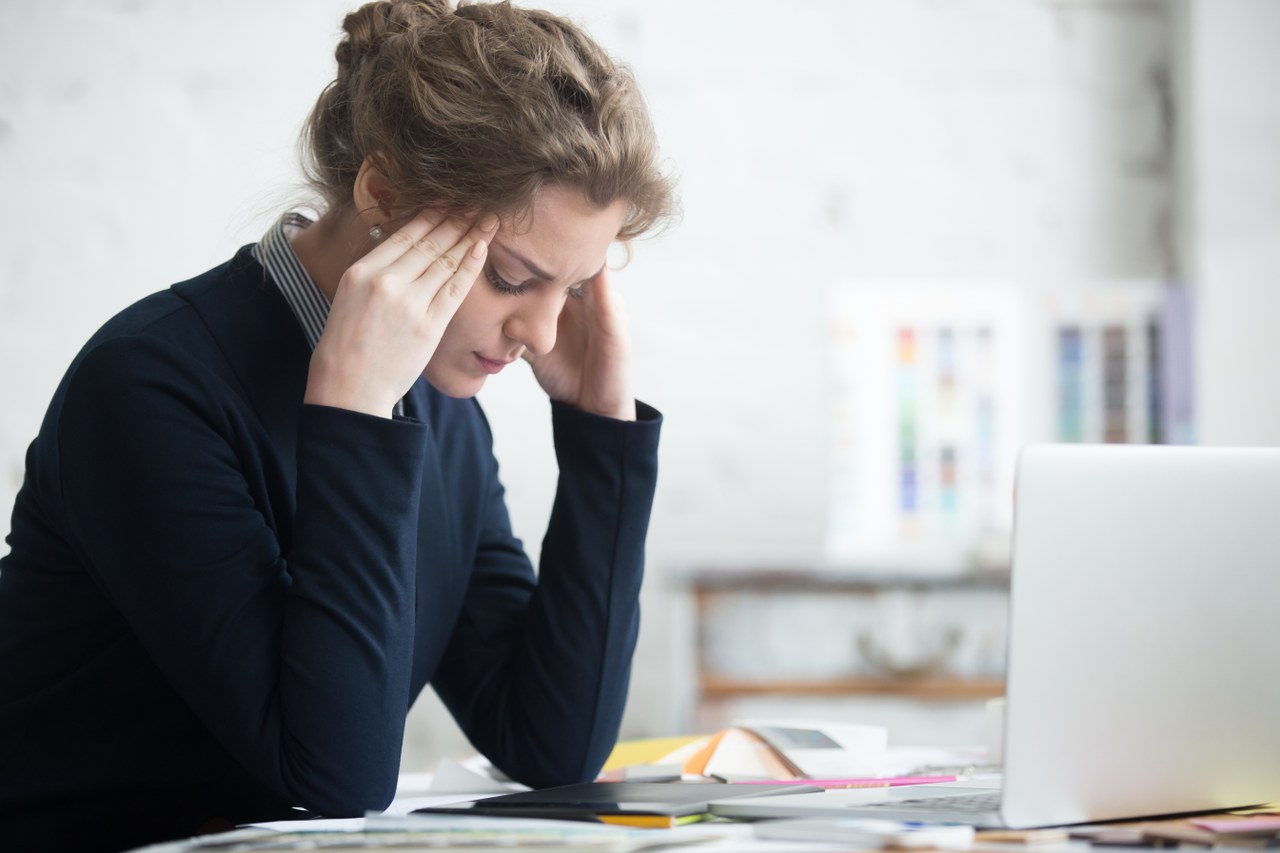 What is power factor?

In electrical engineering, the power factor of an AC power system is defined as the ratio of the real power absorbed by the load to the apparent power flowing in the circuit. Real power is the instantaneous product of voltage and current and represents the capacity of the electricity for performing work. Apparent power is the product of RMS current and voltage. Due to energy stored in the load and returned to the source, or due to a non-linear load that distorts the wave shape of the current drawn from the source, the apparent power may be greater than the real power,so more current flows in the circuit than would be required to transfer real power alone. A power factor magnitude of less than one indicates the voltage and current are not in phase, reducing the average product of the two. A negative power factor occurs when the device (which is normally the load) generates power, which then flows back towards the source. In an electric power system, a load with a low power factor draws more current than a load with a high power factor for the same amount of useful power transferred. The higher currents increase the energy lost in the distribution system and require larger wires and other equipment. Because of the costs of larger equipment and wasted energy, electrical utilities will usually charge a higher cost to industrial or commercial customers where there is a low power factor.

Effelae has developed a linear constant current source with electrolytic capacitors that is 99% efficient. Using this constant current source, the light engine does not flicker and does not add heat to the LED light source. Due to its high efficiency, it consumes almost no power, that is, produces no heat. Therefore, the thermal efficiency of LEDS will not be reduced, nor will the life of lightweight engines be shortened! It can be said that only this efficient constant current source is sufficient to integrate it into the lead substrate of LED light source and become a light source for high-performance engines. All the other so-called high PF AC optical engines are actually just products with reduced thermal efficiency, shortened life and severe flickering.

It should now be clear that the advantages of a flicker-free high performance light engine are far greater than those of a severely flicker light engine with a so-called high PF.